You are here:
Ordinance Modernization 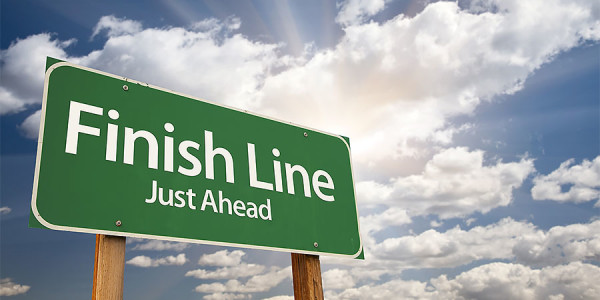 I received calls today from Mayor Julie Bujalski and commissioner Heather Gracey separately. Both leaders were obviously proud and excited to inform Dunedin Goes Carting that a major hurdle had been cleared in the City’s quest for a legal golf cart crossing of 580 / Skinner at Bass Blvd.

If you have been reading our published meeting minutes throughout the past 9 months, you know that Dunedin Goes Carting members had teamed up with members of city staff in an effort to improve and expand golf cart access, compliance, and increase safety throughout the city. One key element of this effort is to gain a legalized crossing of Skinner / 580.

We all know that Skinner / 580 is a State Road under the jurisdiction of FDOT. The four lanes of Skinner / 580, as-is, four lanes without a raised median, does not meet the criteria for FDOT approval. You can read from our previous meeting minutes that a crossing of any other intersecting street at Skinner, such as MLK or Douglas, is not an intelligent way to proceed since the Complete Streets project has a projected completion time that is many years away. Crossing 580/Skinner is matter of safety and compliance that even our leaders recognize as a critical path item.

Jerry Dabkowski suggested that he may be able to encourage FDOT to consider a legal crossing through the traffic light at 580/Skinner and Bass Blvd. Everyone agrees this crossing is relatively convenient and undeniably the safest option available – everyone except FDOT that is. After several disappointing attempts to convince FDOT, the Dunedin City staff team determined to travel to Tallahassee with the mission to persuade FDOT officials for a waiver. They travelled on February 13th.

The result was a success. That team did, in fact, persuade FDOT to provide the City of Dunedin with a provisional, limited, waiver for a legalized golf cart crossing to be developed at the Bass Blvd. traffic light.  That was a major win and a significant hurdle successfully completed by the staff.  That said, this does not yet mean it is legal to cross right now. The waiver is provisional.

The city will have to make several minor modifications to meet the provisions of the FDOT waiver. This includes requesting that the county adjust the traffic light, posting signage to vehicular traffic that a cart crossing exists, and… the continued permission is contingent on the results of a 12-month crash report for the year following enactment.

Just like any other change in our city, the entire plan must be drafted into an ordinance which goes before the public at an open city meeting for the first reading. It then obtains public input, then goes again for a second reading and a commission vote. Since there are other changes to the golf cart ordinance, including crossings of CR-1 north of 580 which expand the cart zone significantly on the north, and modifications to improve the Lake Haven area, and the crossing of Patricia, south of 580; it does not make sense to piece-meal the ordinance. All of the changes will get rolled into one ordinance amendment to go through the vetting process just once – for all changes. This was the original plan.

The big question is when? It’s a good question. The honest answer is as soon as is reasonable. Everyone: commissioners, city staff, and residents recognize the safety and compliance urgency. This project sits among many priorities in our city.  The Dunedin Goes Carting team remains hopeful for a summer 2019 timeframe.